Peacemaker aka Christopher Smith is one of the characters of the James Gunn's Suicide Squad and is the main character of Peacemaker series from James Gunn too. As he has said, he made a vow to have peace, no matter how many people I have to kill to get it. He was also a member of the second Task Force X strike team sent on a mission to Corto Maltese. He was portrayed by American wrestler John Cena. DC Comics cursor pack with fanart Peacemaker pointer. 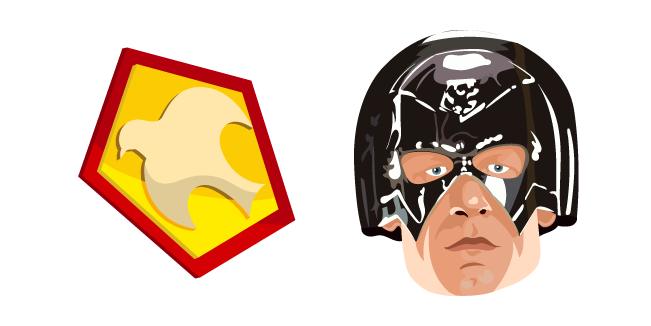