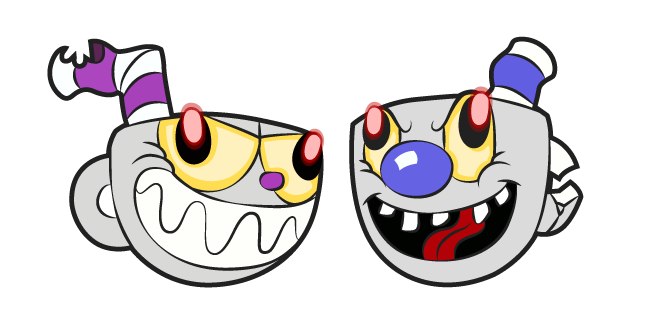 Cuphead The Devil with Trident cursor