Курсор One Piece Cavendish and Durandal

This charming boy is named Cavendish of the White Horse, aka the Pirate Prince, he is a famous Super Rookie and the captain of the Beautiful Pirates. A boy with blonde hair joined as a gladiator at the Corrida Colosseum to compete for the Mera Mera no Mi. He was formerly the prince of the Bourgeois Kingdom before he was exiled. Durandal is one of the Meito owned by Cavendish. One Piece cursor with Cavendish and Durandal fanart anime cursor. 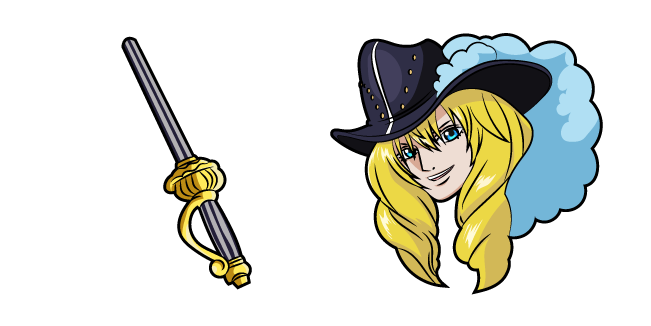