The character from our fanart Fire Emblem Epimenides cursor pack appeared in Fire Emblem Warriors: Three Hopes. Epimenides was an Agarthan from Shambhala who swore to kill Sothis, the beast who scorched the earth, to rescue his people. To accomplish this mission, this character created Arval. He was a master mage and scientist and a high-ranking commander of the Agarthans in the War of Heroes against the Nabateans. He fell in battle against Seiros. 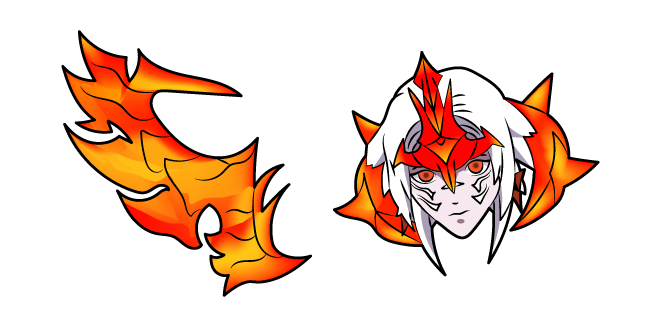