Курсор The Fox and the Hound Tod

The Fox and the Hound is an American animated buddy drama film practically based on the Daniel P. Mannix novel of the same name, created by Walt Disney Productions. It tells the story of two unlikely friends. One of them is a red fox named Tod, who becomes best friends with a hound dog named Copper, even though these two are supposed to be natural enemies. Disney Cartoon cursor pack with fanart The Fox and the Hound Tod. 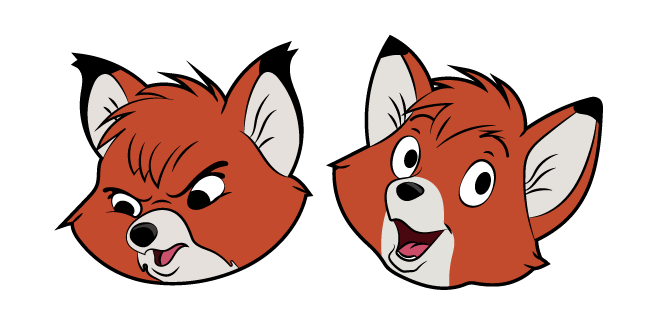 Курсор Phineas and Ferb Perry the Platypus and Platyborg