Thomas Oliveira, among fans popular as FaZe Temperrr, is a Brazilian-American YouTuber, director, and owner of the famous gaming channel Faze Clan. The YouTube gaming clan is an esports organization composed primarily of Call of Duty players, but they also competed in FIFA, Counter-Strike, Battlegrounds, PlayerUnknown's, Overwatch, and Fortnite. More than 7 million people have subscribed to the team's official YouTube channel. The YouTube cursor and pointer with Thomas Oliveira and Faze Clan! 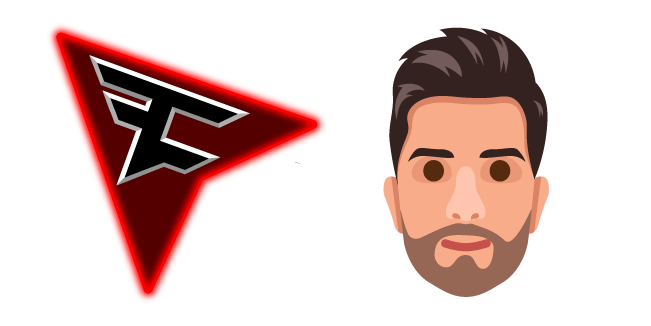