Nicholas is a popular gaming YouTuber and vlogger who is known online as Socksfor1 and often dresses like an orange astronaut. His content consists of videos of 24-hour challenges, as well as videos of Minecraft, Among Us, Raft, and more. Many people know Socksfor1 for his finding and putting mods to Minecraft and Among Us. He has done a large number of mods such as bazooka, medic, mayor, lightsaber, sheriff, gun, claymore, detective, witch, god, jester, and the like. The YouTuber cursor for a mouse with Nicholas aka Socksfor1! 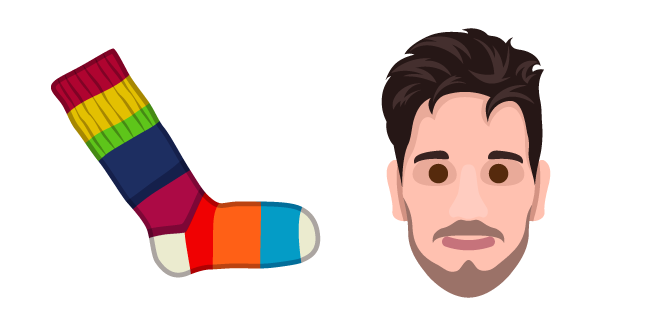