Tyler Collins, better known online as Jimmy Here, is an American YouTuber, Twitch streamer, and former Viner. He is famously known for creating the It is Wednesday my dudes Vine, which became a meme around 2015, and has been since. He also has another channel called Jimmy Here VODs, where he uploads his live streams from his Twitch channel. He is a part of a group channel called Couch Cast. Fanart YouTuber cursor pack with Jimmy Here, aka Tyler Collins. 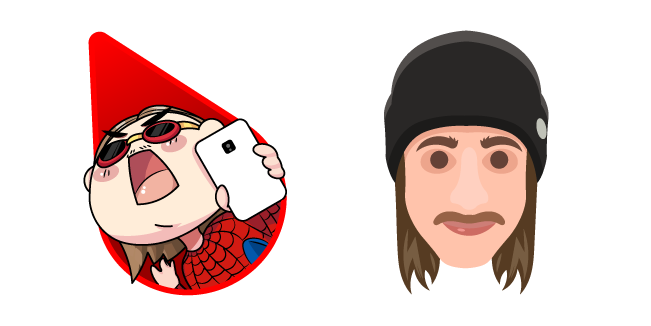