Tal Fishman is a popular American YouTuber who is better known on the Internet as Reaction Time. The content of his YouTube channel consists of video reactions, where he reacts to popular videos on the Internet suggested by his fans. In 2014, he filmed comedy parodies with his younger brother on another channel called Tal and Short, but then they stopped and in 2015, on his birthday, Tal Fishman uploaded the first video to Reaction Time. The YouTuber cursors for a mouse with Tal Fishman aka Reaction Time! 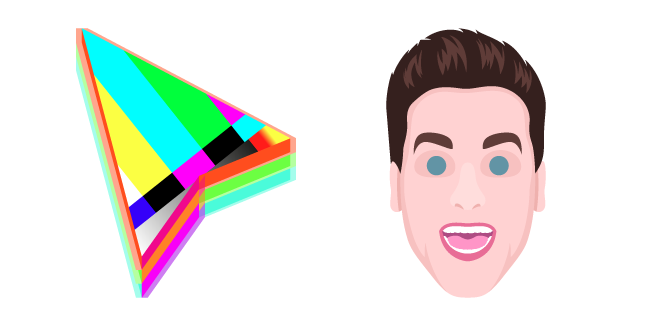