Callahan is one of the eight founding members of the SMP. Callahan is notably the only member on the SMP who has not revealed his voice and is often bullied by other players for this fact. He also does not stream and is primarily inactive on the server. In his icon image, his character wears a reindeer-themed onesie, a red nose, and a Captain America mask. Also, he is holding a sword from a Minecraft game. YouTuber cursor pack with fanart pointer SMP Callahan. 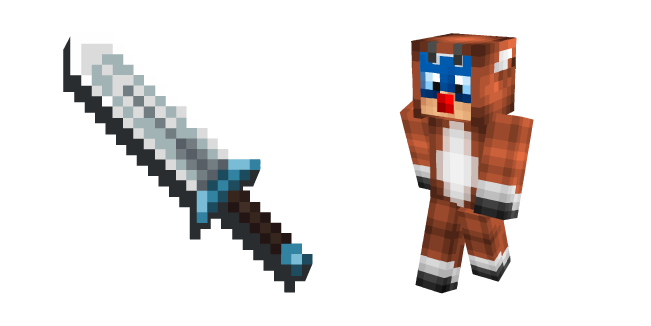