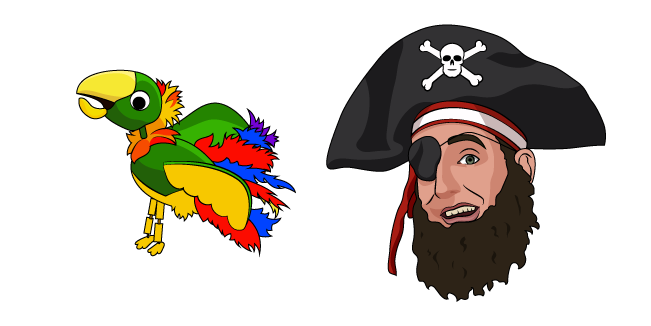 SpongeBob and Mystery the Seahorse Curseur