Sue is a female ghost, commonly shown as being purple sprite from Ghost Land, whose role is identical to Clyde's in the original Namco's Pac-Man, and she looks identical to him as well at first. Clyde also known as Guzuta or Clyde Filbert Lloydfield, is one of the four main ghosts in the Pac-Man series, which is shown in orange color. While the other three ghosts are off chasing Pac-Man, Clyde will be off doing his own thing. Game cursor Pac-Man Sue and Clyde. 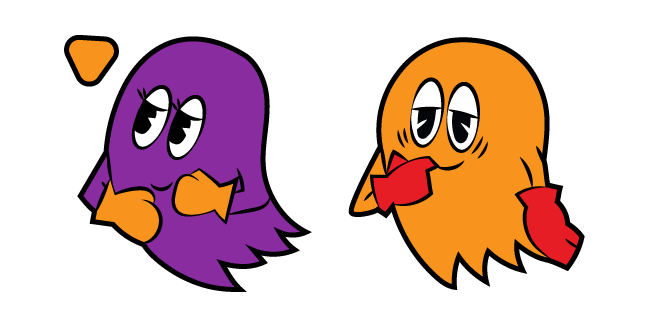