Boxbot Prime is a robot created by Dendy in the OK K.O.! Let's Be Heroes cartoon. He consists of Darrell as the head with the Cowboy hat, Shannon as the torso, Mikayla and Raymond as the legs, Ernesto as the butt, and pieces of Darrell, Shannon and Raymond provided as the arms. Boxman's robot became powerful enough to defeat T.K.O. and even defend the plaza. Boxbot Prime made its debut in the Dendy's Video Channel episode. Cartoon fanart cursor with Boxbot Prime. 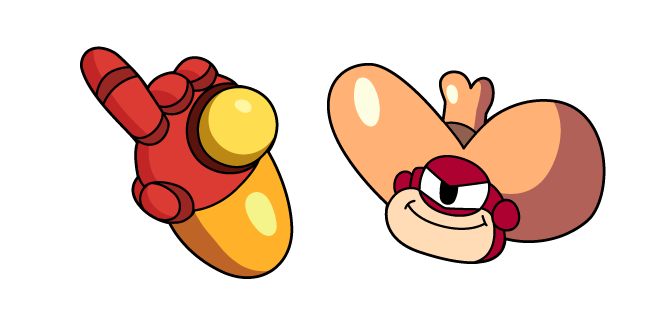