Jin Bubaigawara, also known as Twice, was the main antagonist of the My Hero Academia series. He is a villain associated with the League of Villains, part of its Vanguard Action Squad, who later became one of the nine lieutenants of the Paranormal Liberation Front. Jin acted as an antagonist in the Forest Training Camp Arc and Shie Hassaikai Arc. His villain costume was a black and gray bodysuit that covered him completely, along with gray boots. Fanart My Hero Academia Bubaigawara Jin cursor pack. 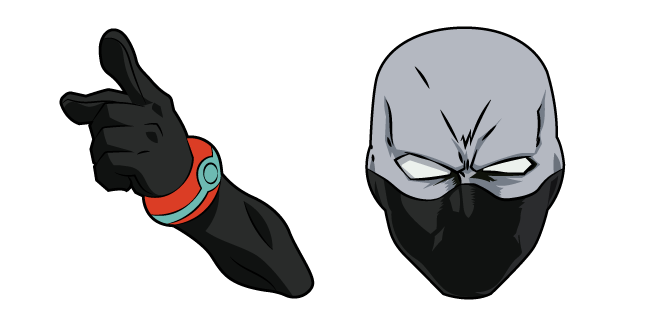 Plus de My Hero Academia collection

My Hero Academia All For One Curseur