Olivia Isabel Rodrigo is an American singer, songwriter, and actress. She became popular thanks to her roles as Paige Olvera on the Disney Channel series Bizaardvark and Nini Salazar-Roberts on the Disney+ mockumentary series named High School Musical: The Musical: The Series. Among her musical career, she has such singles as Drivers License, Deja Vu, and Good 4 U. Musician and Singer cursor with Olivia Rodrigo. 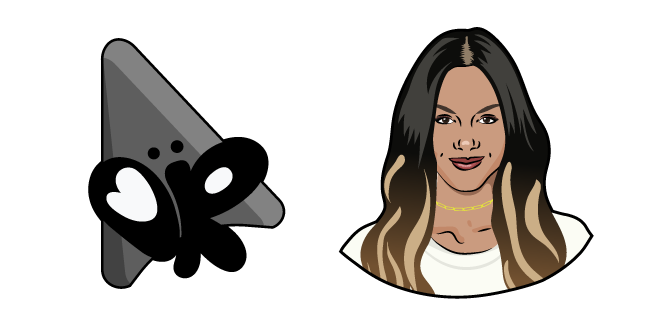