Daniel James Seavey is an American singer, songwriter, musician, and producer from Vancouver, Washington. He is one of the five of the band Why Don't We. He also appeared in the 14th season of American Idol with his rendition of the Hallelujah song. He gets musical inspiration from The Beatles. He uploaded covers to his YouTube channel and have a cover collaboration with Lovey James, their song is named Secret Love Song. Musicians and Singers cursor with Daniel Seavey. 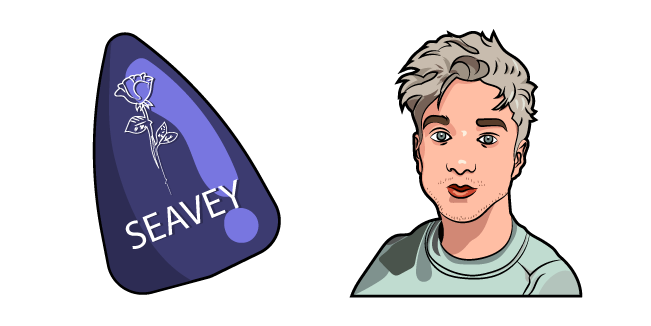