Britney Spears is a very popular singer, dancer, songwriter, and actress born in 1981 in McComb, Mississippi, United States. In 1997 she signed a contract with Jive Records and released her debut hit album ...Baby One More Time in 1999. Songs ...Baby One More Time and Oops!.. I Did It Again became the number one well-known international hits. Britney Spears was also credited with the revival of teen pop music of the late 1990s. A singer cursor with Britney Spears! 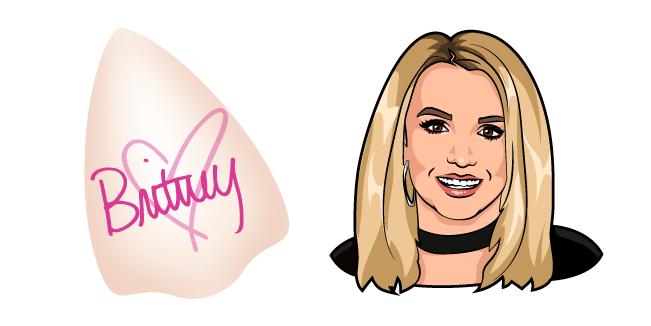