Her Parents Didn't Want Her To Become An Actress! Despite their attitude to this she got Rachel Green's role and became one of the most famous actresses in the world. Rachel Green is a character on the television sitcom Friends. Rachel Greene is the spoiled but warm-hearted and likable daughter of a rich vascular surgeon and his wife. Rachel leaves her fiancé, Barry, flees from her almost-wedding to New York City to find Monica Geller, her friend from high school. Rachel moves into Monica's apartment and meets Phoebe Buffay and Joey Tribbiani. And it changes the lives of the guys ... It's our favorite series, so we made Rachel Green mouse cursors. So hurry up! Add Friends custom cursors and stand out of the crowd! 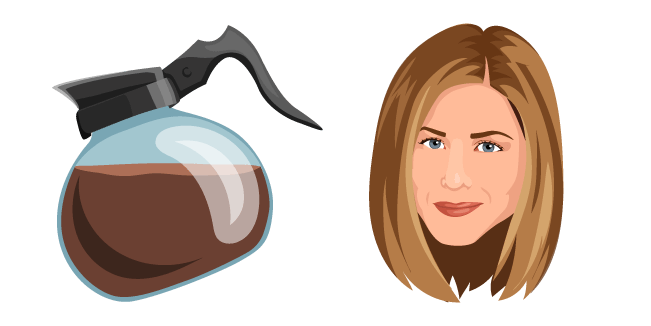