Robert Swayze Keene or just Robby is one of the main characters in the Netflix series Cobra Kai. He was a troublemaker that breaks the rules, but later boy begins to change his way after training with Daniel LaRusso. Robby becomes the first disciple of the new generation of Miyagi-Do Karate. Wanting to put the pieces of his life back together after a chain of troubles, he finds support in Kreese and Cobra Kai. There, he learns to lead and be ruthless. Cobra Kai cursor with Robby Keene movie pointer. 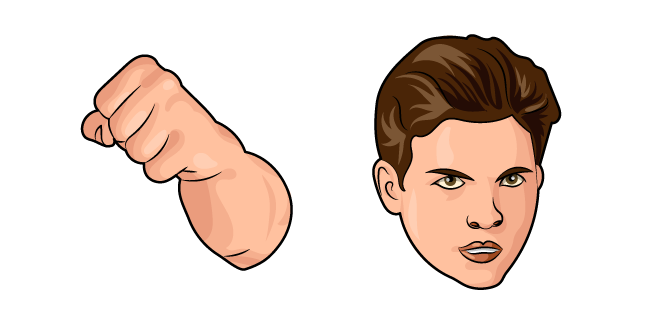 The Chronicles of Narnia Susan Curseur

Lord of the Rings Frodo Baggins & One Ring Curseur