Nirvana’s smiley face logo is one of the most simple band logos and is one of the most recognizable. That yellow happy face with crossed-out eyes has been a t-shirt design for anxious teenagers and cool dads ever since the early 90s, and while it started out in the dark underbelly of grunge music, nowadays the Nirvana logo is about as mainstream as it gets. So add this fanart Minimal Nirvana Smile and turn on the Smells Like Teen Spirit song. 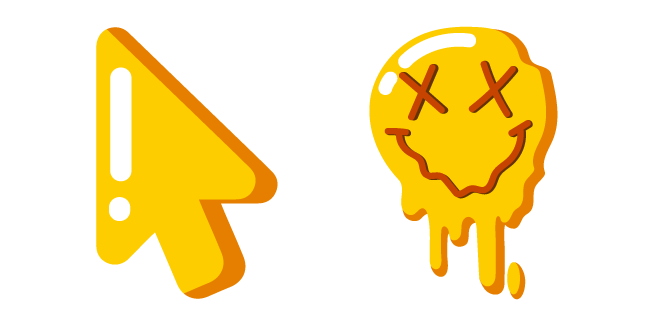