Sus Among Us Meme Curseur

Sus is an abbreviation for the word suspicious often used by Among Us players when they refer to those who are suspected of being an impostor. This slang term originally predates its use in the game but is used in the same context. Even more, around the same time that Among Us hit the second wave of popularity around August 2020, the term sus became a trending expression during in-game chats to call out players. Sus Among Us Meme cursor pack. 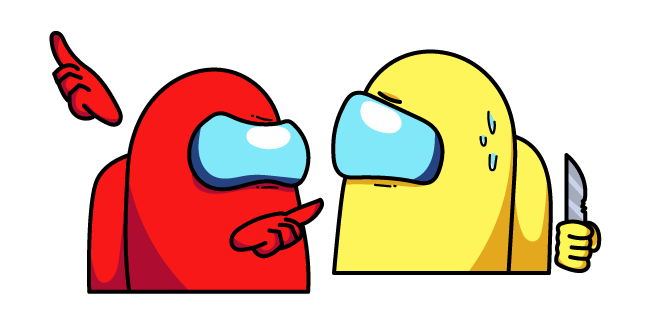 Not Sure If Curseur