Invisible Tom with Vanishing Cream is an incredibly cool and funny scene from the popular cartoon Tom and Jerry that became a famous meme. In this scene, the gray cat Tom applies vanishing cream to his hand, after which it becomes invisible and he smiles slyly because he can use it to catch Jerry the mouse. There are many photo and video remixes of this cartoon meme on the Internet. The hilarious meme cursor for a mouse called Invisible Tom with Vanishing Cream! 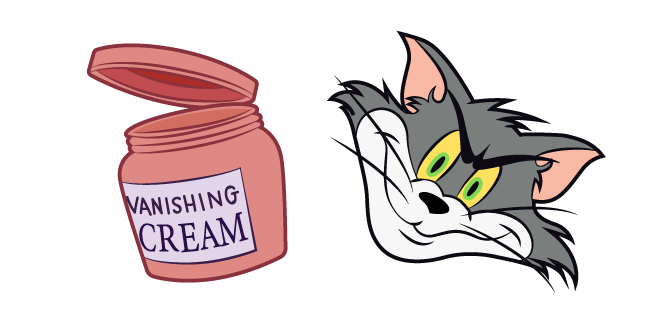 Me and the Boys Goblin Curseur