League of Legends, abbreviated as LoL, is a popular RPG video game from Riot Games with elements of real-time strategy (MOBA). In the game League of Legends, two teams of five players fight each other, trying to consistently destroy all enemy structures that protect the main building at the team's base - the nexus. The team that destroyed the nexus wins and the other team loses. Also, League of Legends is one of the largest esports disciplines, which hosts many tournaments. The game mouse cursor League of Legends for players and fans! 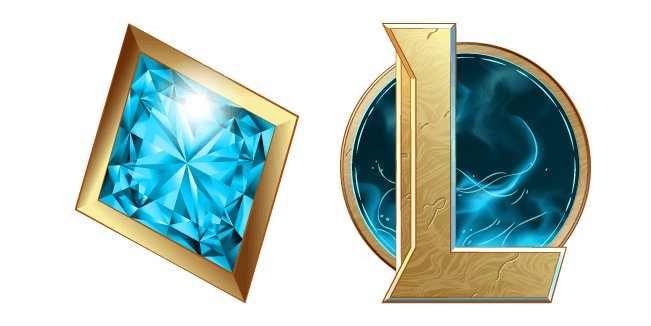 Plus de League of Legends collection