Ikalgo is a Chimera Ant and a former Captain of Leol's Squad. After getting befriended by Killua Zoldyck, he joins the Extermination Team in their mission to defeat the Chimera Ant King. His body is red and pretty similar to the octopus one, except for his face. He has a round mouth and thick lips, round eyes, and thick eyebrows. He has an ability named Fleadom, that allows Ikalgo to turn two of his tentacles into an air rifle. Hunter x Hunter anime cursor with Ikalgo and Fleadom. 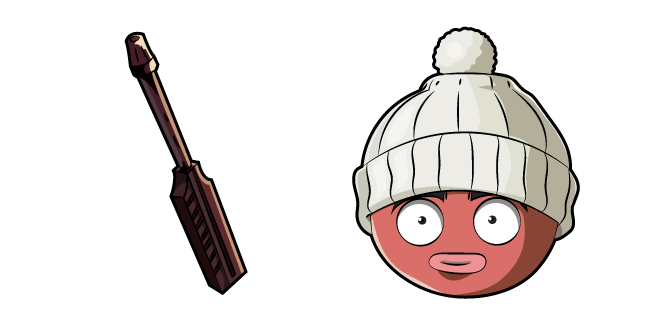