Our fanart Henry Stickmin Drake Camper cursor pack represents a minor character from Completing the Mission, who appears only as a semi-major character in the Toppat 4 Life ending. Like other soldiers, he wears a standard green military cap. Drake appears at the beginning of Toppat 4 Life and is seen with Josh at the Tavern, where the two are drunk and are having a conversation about the upcoming military attack on the Toppat Launch Site. 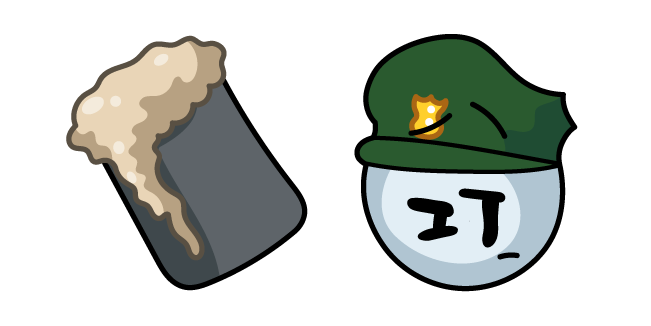