Bentley is a Yeti who made his debut in Spyro: Year of the Dragon as a playable character in mini-levels and reappeared in Spyro: Attack of the Rhynocs and Spyro: A Hero's Tail. Bentley's main weapon is a big club presumably made of crystal or ice. His dreams are about to come true when he finds Slam Bam and Spyro fighting an army of Snow Trolls in the northern mountains and joining in the battle. He also joined our fanart Skylanders cursor pack with Bentley. 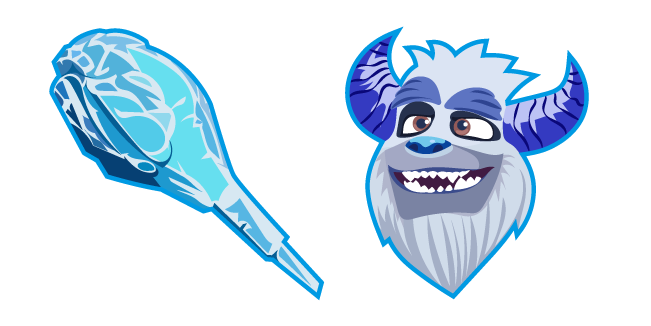