GTA San Andreas Big Smoke cursor pack features Melvin Harris, a character in the Grand Theft Auto series who appears as the main character and the secondary antagonist of Grand Theft Auto: San Andreas. Big Smoke was a high-ranking member of the Grove Street Families who later defected to the Ballas, and made secret deals with the Los Santos Vagos and Russian Mafia, later becoming the most powerful crook in the criminal underworld of Los Santos. 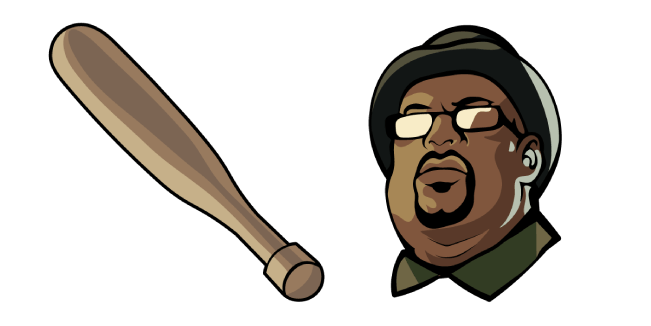 Ori and the Will of the Wisps Opher Curseur