Cubert J. Farnsworth is the clone of Professor Hubert J. Farnsworth in the Futurama series. Because he is Professor Farnsworth's clone, he is technically his identical-twin brothеr, but according to the fact that he is younger, Hubert refers to him as a son. He has an appearance of a chubby boy with ginger hair in a way of Fry's style. He has chubby cheeks, and he usually wears a watch and a light blue t-shirt with a Helium atom on it. Futurama Cubert J. Farnsworth fanart cursor pack. 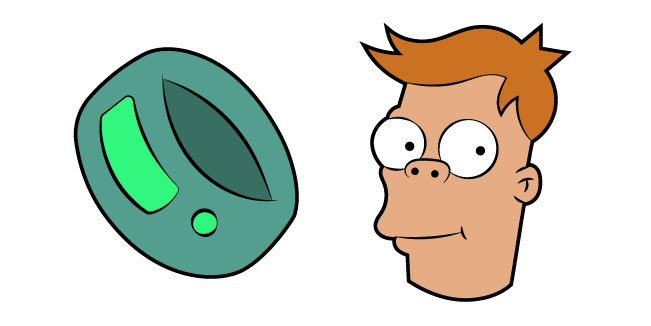