Peely is an epic skin in the fun game Fortnite: Battle Royale, available in the Battle Pass. Peely's outfit really looks like the banana from "Its Peanut Butter Jelly Time!" and has a reactive ability that first turns green and eventually matures to turn yellow. This yellow banana skin became so popular that he owned his own banana shop in Neo Tilted in Season 9. The cool yellow game cursor for a mouse called Fortnite Peely Skin Pick! 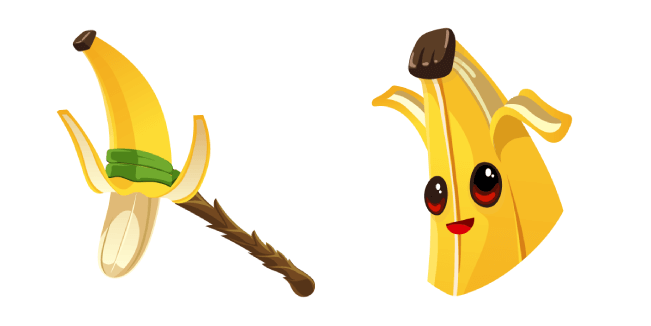 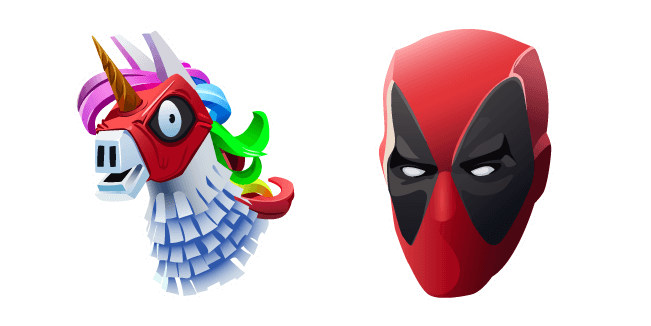 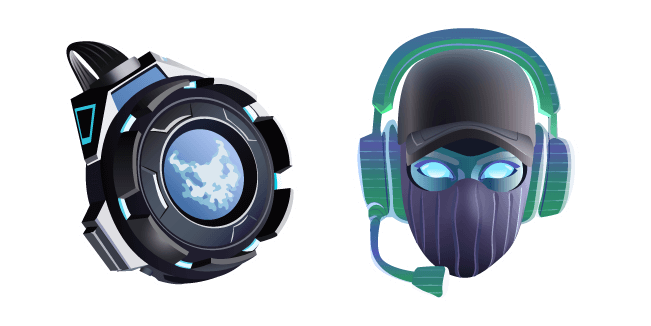 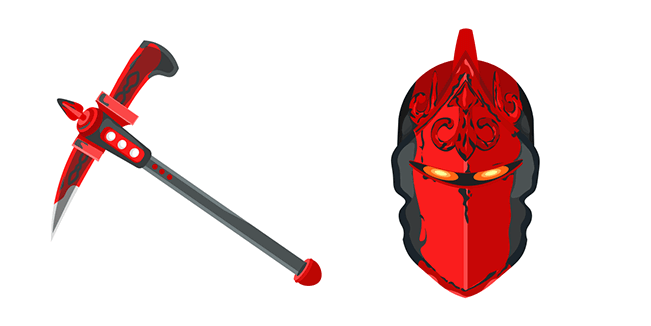 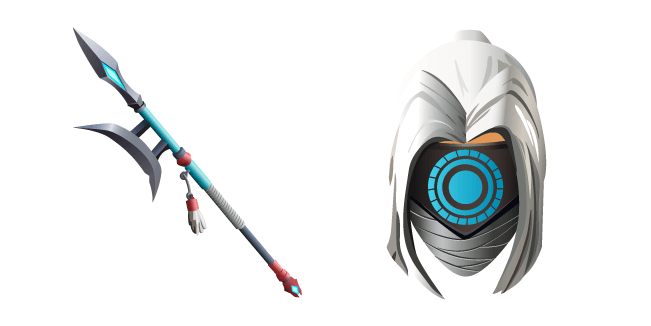 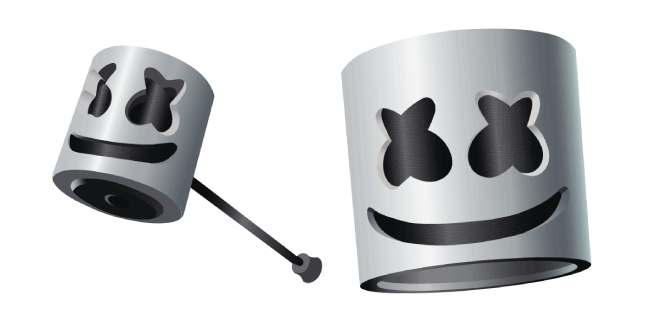 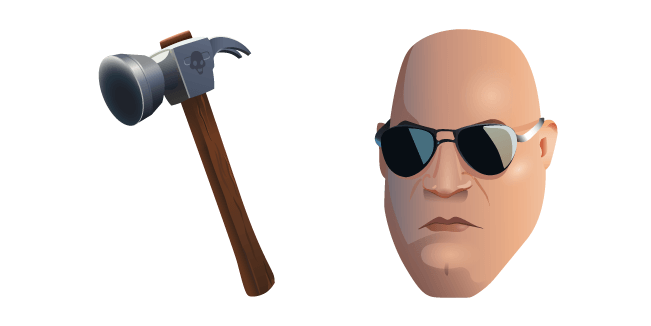 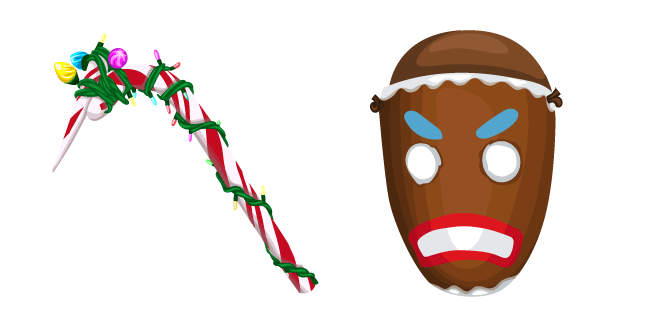 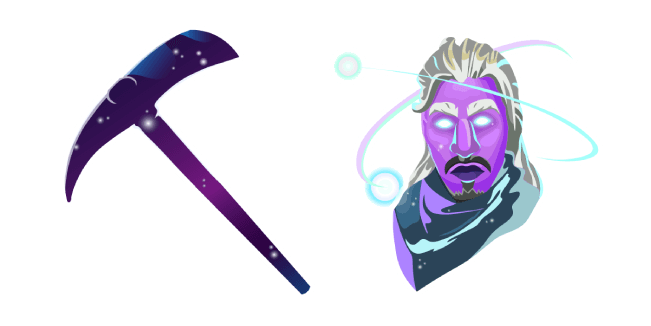 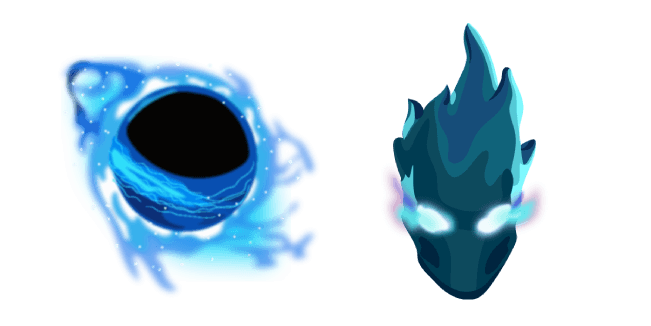 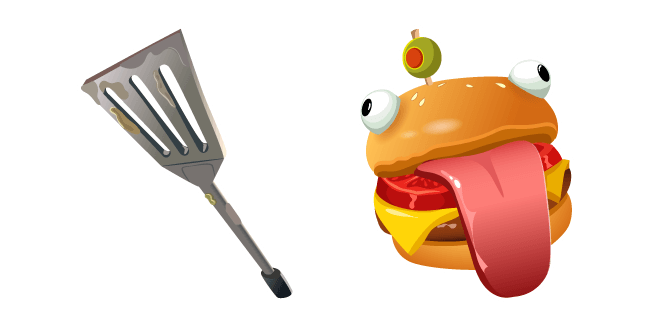