Fortnite was not always the same as Fortnite: Battle Royale! Fortnite was first released in July 2017, it was a four-player survival game set in an end-of-days version of Earth. However, another game called PlayerUnknown’s Battlegrounds had massive success, which pits 100 players against each other in a last-man-standing battle. So, then Epic Games released Fortnite: Battle Royale. Today we decided to create for you Aerial Assault Trooper custom cursors - the character from this game. It's a really rare outfit so to get it it's easier just to add Fortnite mouse cursors, so do it now! 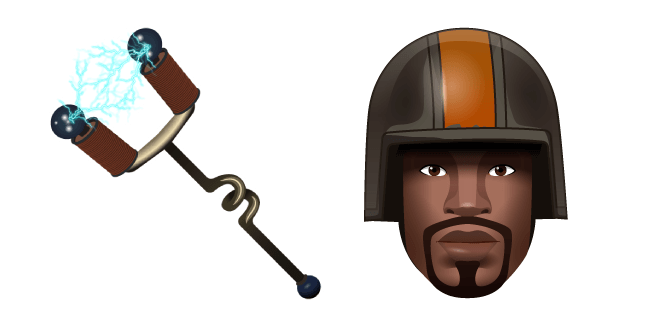