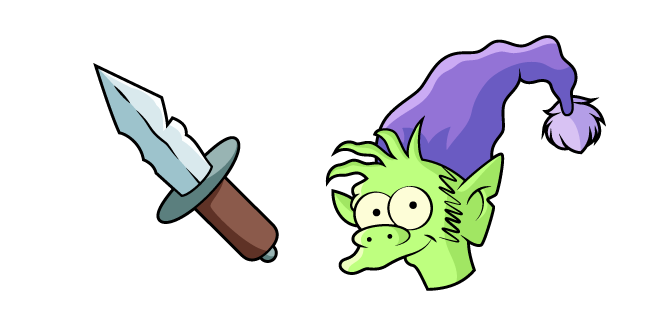 Disenchantment Luci in a Bottle Curseur