San Francisco city of style disco. What about getting on 30 years back to the era of disco style with its famous disco balls? By the way, a disco ball is also called a mirror ball or glitter ball and its surface consists of hundreds or thousands of parts, nearly all of about the same form and size, and each has a mirrored surface. The same has also disco cube. Starter cursor pack with purple Disco Ball and Disco Cube fanart cursor. 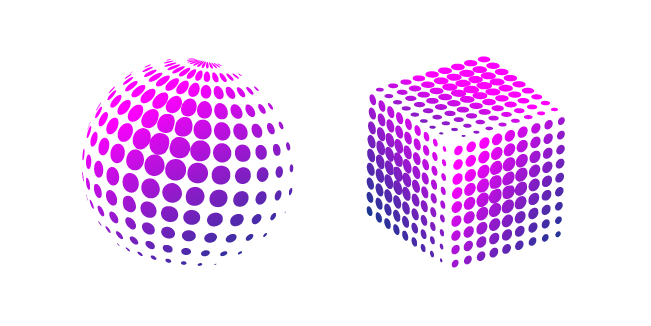