Petey is the former main antagonist and a major supporting character of the Dog Man series who looks like an orange cat. His first appearance was noticed in Super Diaper Baby 2: The Invasion of the Potty Snatchers which was declared as a canon in Dog Man: Mothering Heights. He was changed from the main antagonist of the series to a hero due to his heroic acts in Dog Man: Lord of the FLEAS. Dog Man cursor pack with fanart Petey comics cursor. 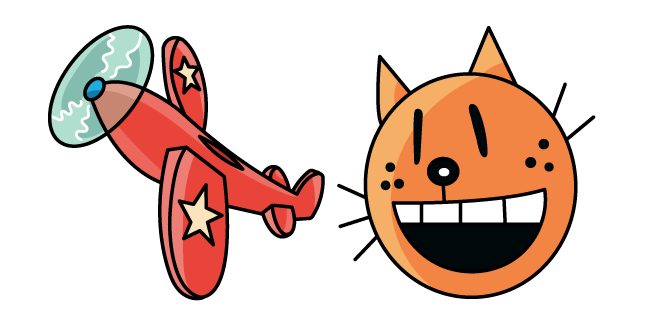