The coral color is a reddish shade of pink, which is named after the sea animal also called corals. As we know, every color has its own meaning and coral is a representation of something rare and precious. The origins of its namesake also prompt new and exotic feelings. Aside from its natural DNA, coral, historically, has spiritual connections too. But here it would be a nice Color cursor pack with the coral pink cursor for you. 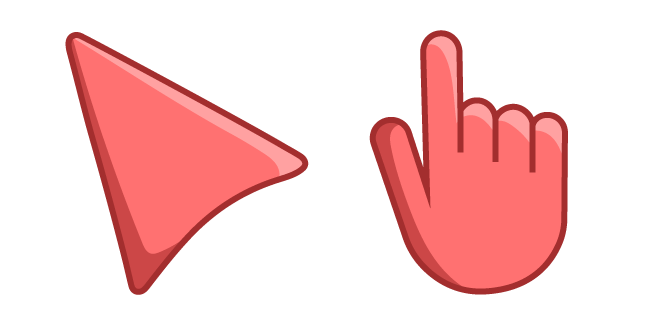