Minotaurs are the secondary antagonists in the Netflix show Centaurworld. They were a foreign army that was created by the Nowhere King, who wanted revenge on the General for locking him away and preventing Woman from knowing the truth about the two. Mostly, the minotaurs are mindlessly aggressive. They obey The Nowhere King without question, to the point of letting him consume or experiment on them without struggle. Centaurworld cursor pack with fanart game cursor Minotaurs. 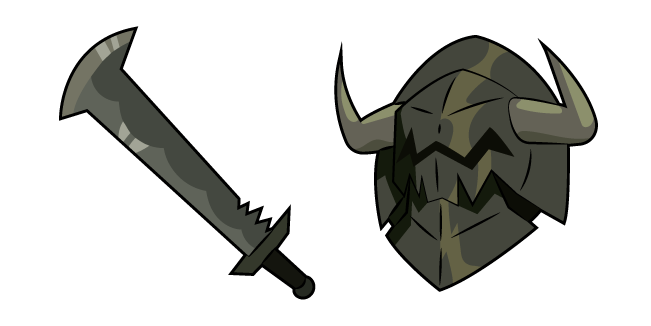