Jon is a character of Eddsworld and was one of Edd's neighbors that lived with Eduardo and Mark. He did his best to impress his roommates and would take him a time to make fun of Edd, Tom, and Matt with them. Though he would be less rude than Eduardo or Mark, he still had tendencies to make fun of his neighbors. But before he was insecure and sensitive. Cartoon cursor pack with fanart Eddsworld Jon cursor. 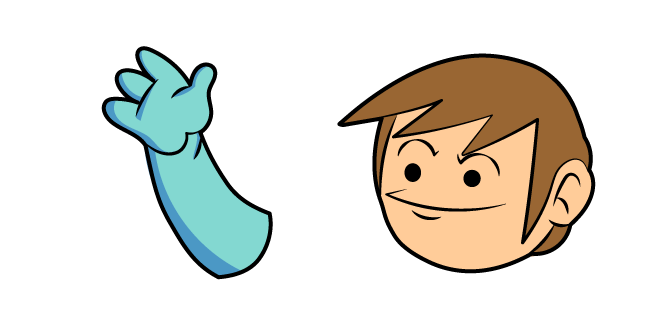 The Grinch and Max Curseur

Asterix with a Sword Curseur