Loser appears as a male contestant in Battle for BFB. He is a cube of ivory color with a light scarlet outline, followed by a thick pale, light grayish gamboge outline. He got his name due to the beige cubes which were used in the first season to represent the losers. But even though he has such a name, he is an important character, and his team, The Losers!, was named after him. Everyone respects him, and he respects them back. Battle for Dream Island cursor pack with fanart Loser pointer. 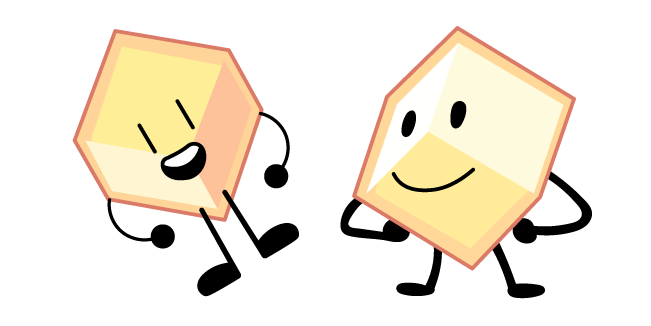