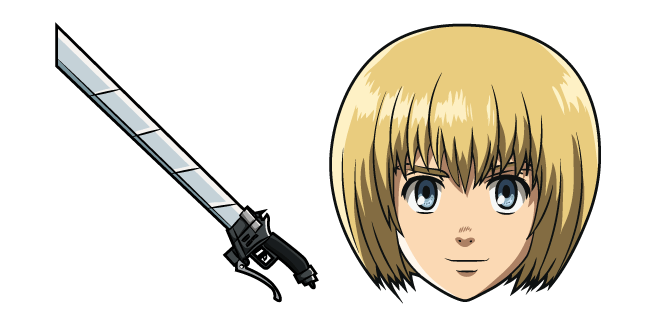 Plus de Attack on Titan collection