Free De La Hoya is the character of the Beyblade Burst Evolution anime series. He was the leader of the Spanish team BC Sol until he left it and became a member of the American team, the Raging Bulls. Currently, he's a member of the Big Five. Free's Turbo primary Beyblade was Drain Fafnir 8 Nothing. He is back in Beyblade Burst Surge with his newly evolved Lightning Bey, Mirage Fafnir Nothing 2S. Anime cursor with Free De La Hoya, and Drain Fafnir 8 Nothing. 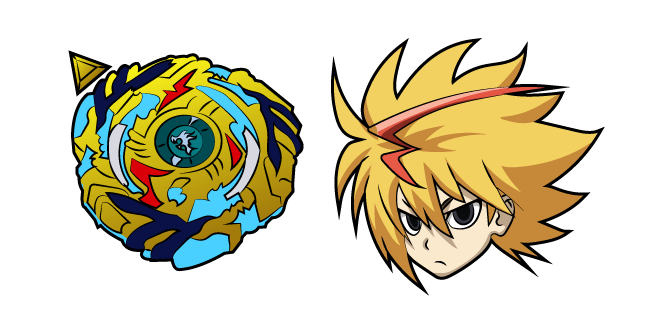