Josh Dub is an Australian YouTuber who is popular for his videos of VR games like Blade and Sorcery and Minecraft VR. He has received recognition for this content creation and now Josh has nearly eight million YouTube subscribers. The interesting fact that John worked in a factory in South Australia before becoming an active YouTube user. Do you like the creativity of YouTuber Josh Dub? Then you will love our cool Youtuber JoshDub mouse cursor too! 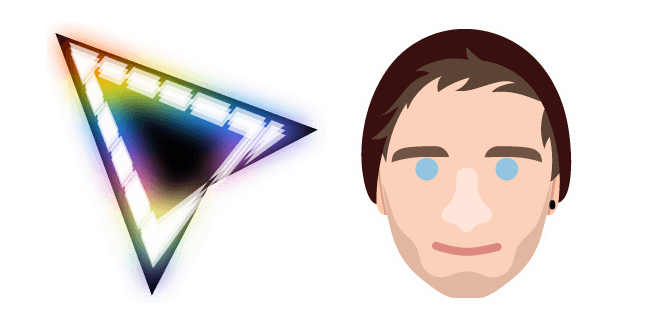 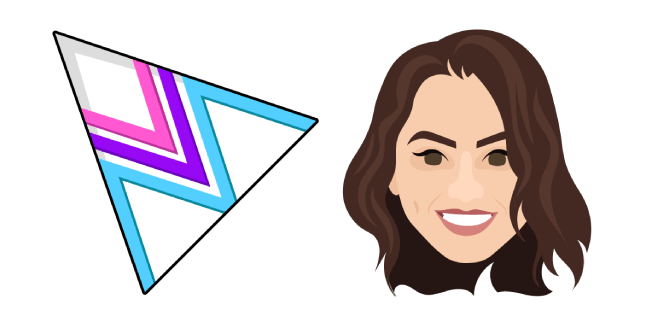 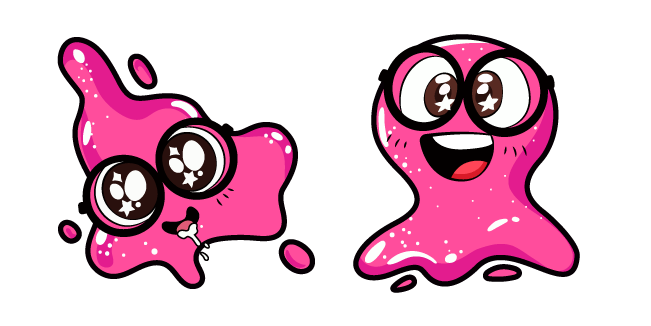 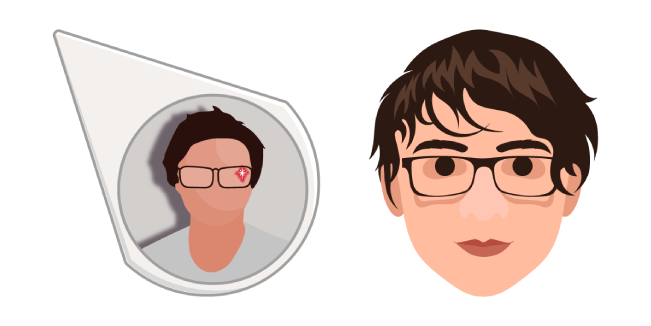 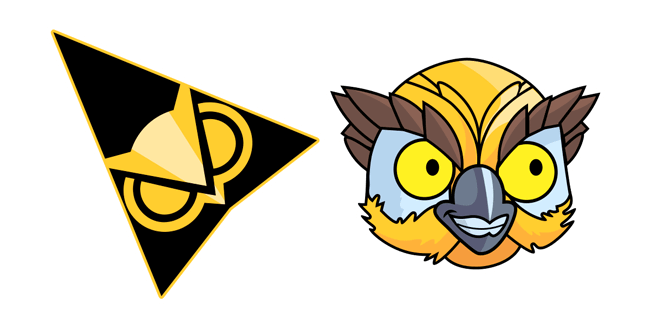 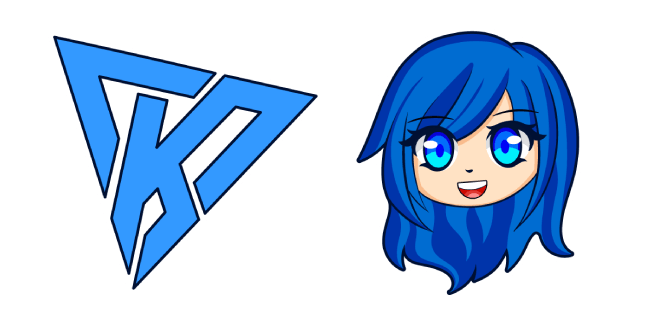 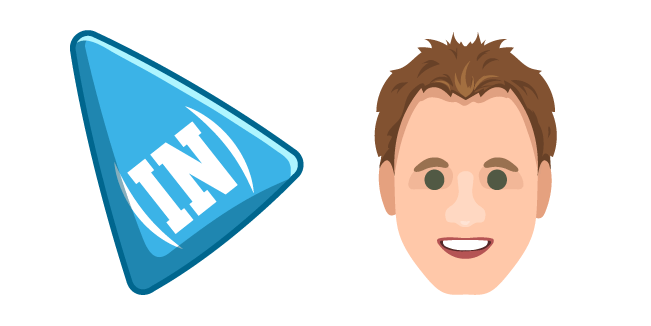 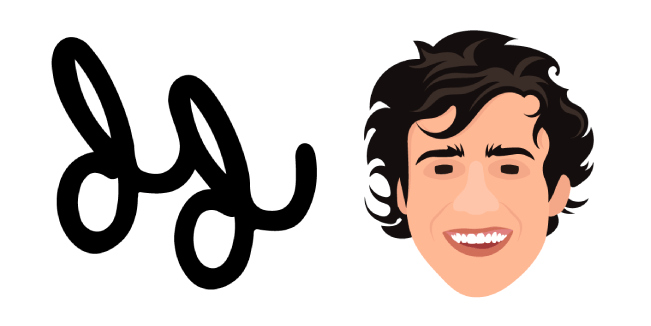 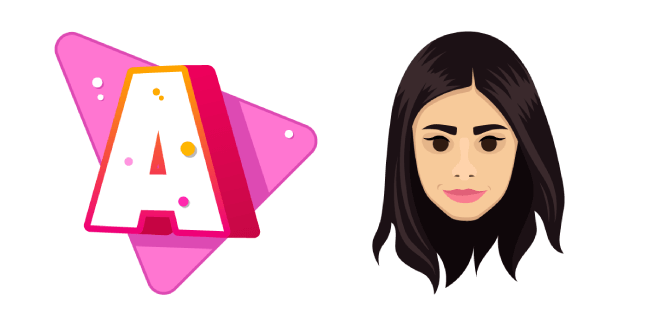 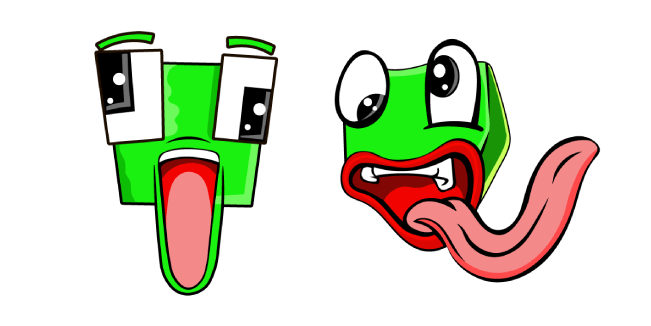 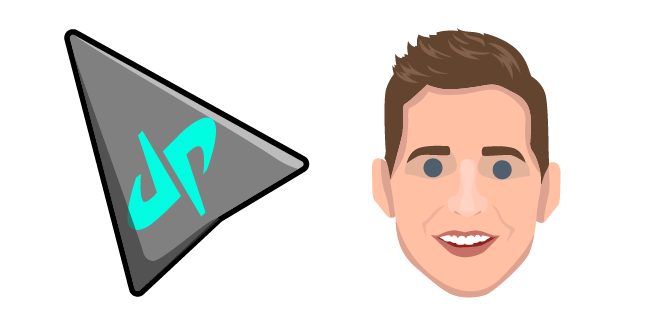 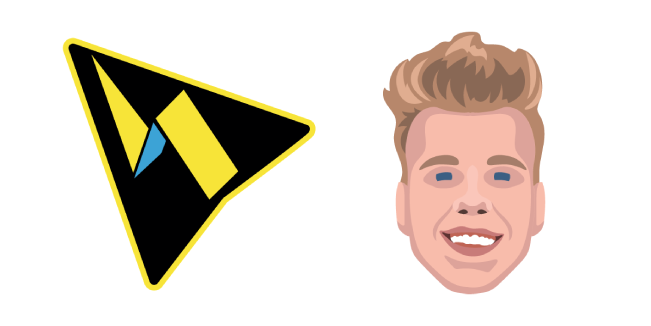