Cassius Jeremy Clay or better known as CashNasty, is an American YouTuber, who is a part of 2HYPE YouTube channel, where is a group of six persons making videos about basketball, even though now they have other video styles, mainly group challenge videos. He also has another channel, CashNastyReacts, which already has more than 1 million subscribers. YouTuber cursor pack with 2HYPE CashNasty fanart cursor. 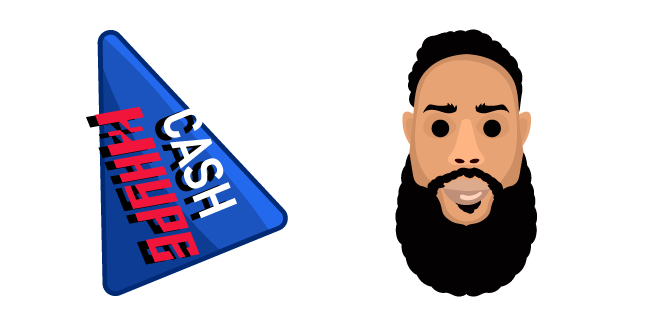