Kris is a human Lightner and the main protagonist of Deltarune. They are presumably the human Hero of Light of the Prophecy. Kris is a teenage human who has no stated gender and is referred to by others with singular they/them pronouns. In a Dark World, they function as the party's leader. Kris is controlled by the player for the majority of the game. Deltarune cursor pack with fanart game pointer Dark World Kris. 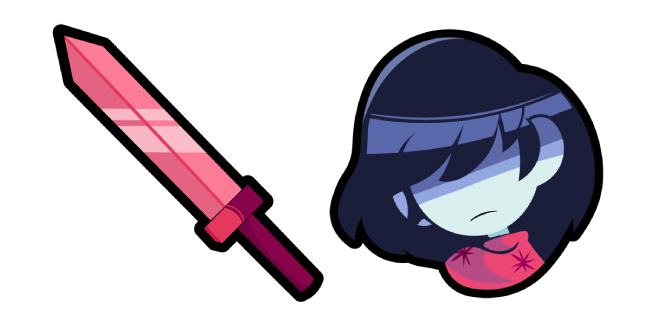