Tatum Rosner McRae or just Tate McRae is a Canadian singer-songwriter and dancer. Tate is the first Canadian finalist on the American reality TV show So You Think You Can Dance. She got recognition after her song You Broke Me First became an international hit. In 2020, McRae was the youngest musician featured on Forbes' 30 Under 30 list. Her debut studio album named I Used to Think I Could Fly. Singer cursor pack with Tate McRae cursor. 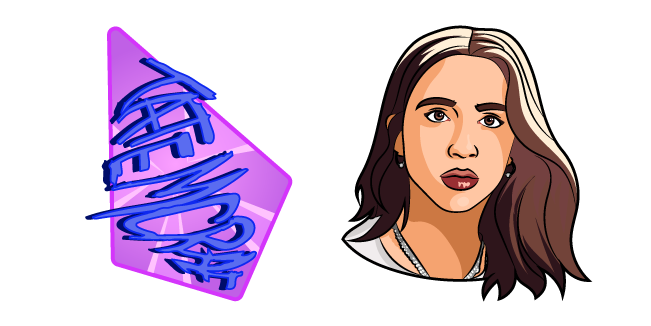