Porter Weston Robinson is an American DJ, record producer, musician, and singer from Chapel Hill, North Carolina. Interesting fact - Robinson began producing music in his childhood. He signed to Skrillex's record label OWSLA at the age of 18. Robinson has collaborated with several artists, including Zedd and Skrillex, all three of which performed at South by Southwest, abbreviated as SXSW, in 2012. Fanart Musician and singer cursor pack with Porter Robinson. 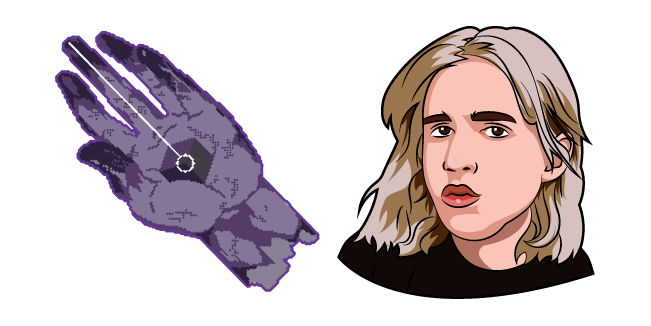