Just Dance is a popular Canadian-Irish animated series that follows the adventures of a group called Just Dance Pals. Just Dance has its main mascot - a large panda with high spirit and energy, which is used to represent the idea of the series. Panda first appeared as a coach in C'mon, performing for both the battle and the classic version. Interestingly, Panda has also appeared outside of the series at various events and in advertisements. The famous series Just Dance cursor and colorful Panda pointer! 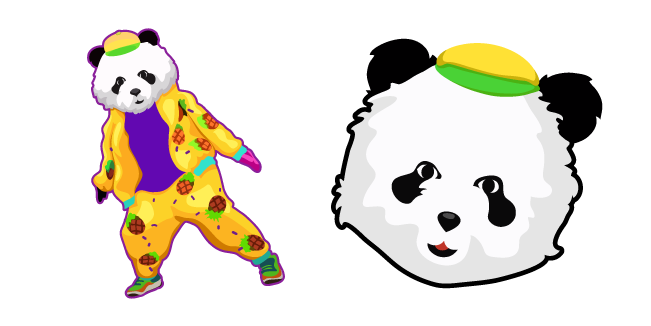 Lord of the Rings Gandalf the Grey cursor

Lord of the Rings Frodo Baggins & One Ring cursor