Is there a person who hasn't heard still anything about this American neo-Western crime drama television series created and produced by Vince Gilligan? Breaking Bad became a phenomenon in TV series. The main character here is Walter White, a chemistry teacher in the high school who is diagnosed with Stage III lung cancer and turns to making meth to secure his family's finances. As his shady business progresses, Walter gains an infamous reputation under the alias of Heisenberg. Fanart Breaking Bad cursor pack with Walter White. 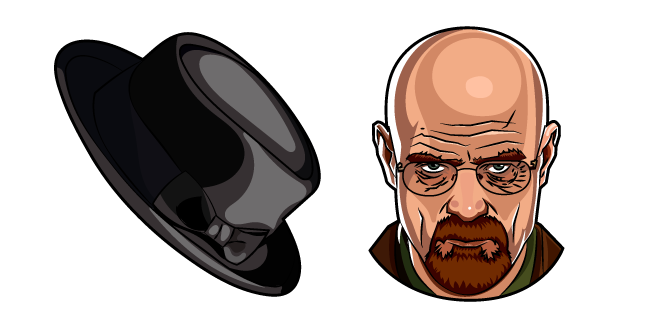 The Chronicles of Narnia Susan cursor

Lord of the Rings Gimli cursor

Lord of the Rings Legolas cursor