If you love money, namely dollar bills, then be sure to add our green minimal cursor for a mouse with Money! Paper banknotes appeared much later than metal coins due to the development of papermaking and printing. The Chinese were the first to create paper money because it was in China that paper production originated. Attempts to replace metal coins with paper money were made by the Chinese thousands of years ago! 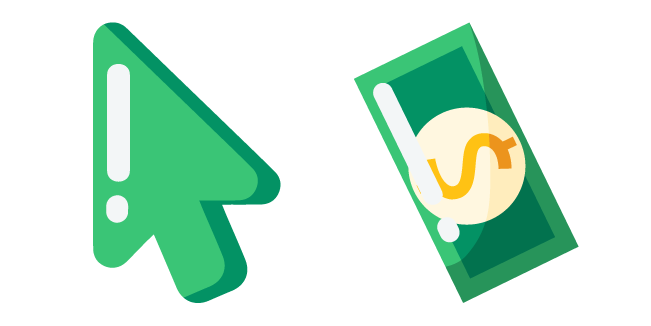