Ging Freecss is the father of Gon Freecss in the Hunter x Hunter anime series. He is a Double-Star Ruins Hunter, who is applying for a Triple-Star License, and a former Zodiac with the codename Boar. Gon became a Hunter to find Ging. When Ging became a licensed Hunter, he devoted himself to the excavation and conservation of archaeological ruins. Anime cursor with Hunter x Hunter Ging Freecss and his Hunter License. 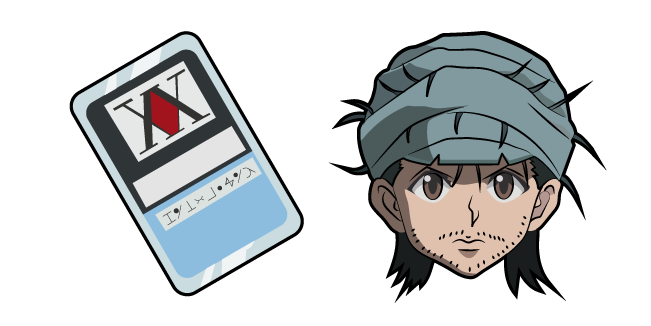