Chongyun is presented as a playable four-star Cryo character in Genshin Impact. He was born with extra yang positive energy in the family of exorcists from Liyue, which has proven to be both a help and a hindrance. His weapon is Claymore. His appearance consists of light blue hair and eyes of the same color. Chongyun also has a Vision. Game cursor with Genshin Impact Chongyun and Claymore. 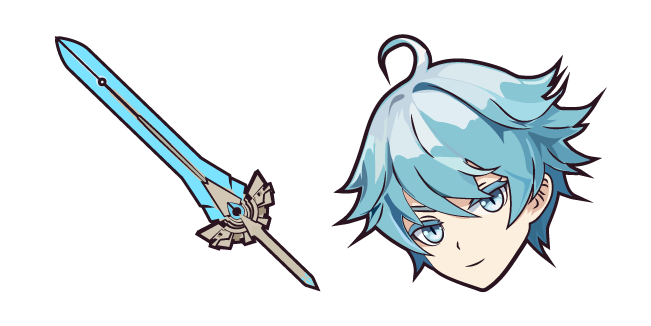