This antimatter creature with a layer of deep purple armor is called Omegaton and he is the final boss in the level Showdown with Omegaton of the adventure video game Tornado Outbreak. His body is composed of six orbs and on Earth, Omegaton has an orange layer that protects his armor. Omegaton first appears in space early in the game, asking the Wind Warriors to find his six orbs of power. Tornado Outbreak Omegaton in the game cursor for a mouse! 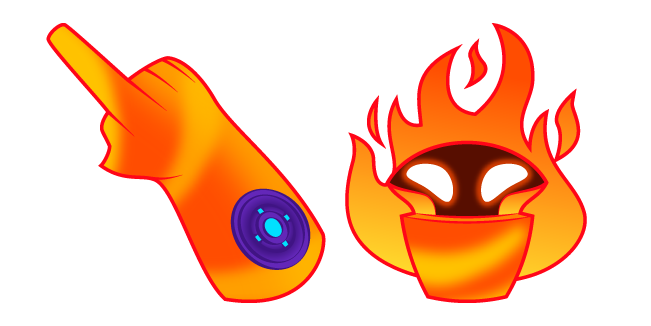